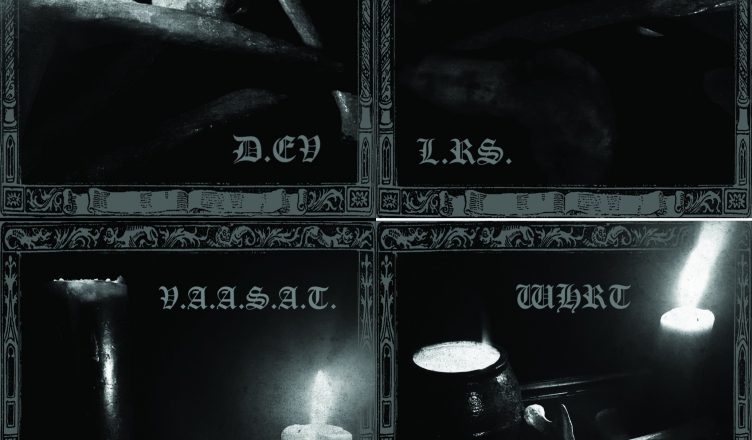 There is just as much muscle as there is mysticism in Atanor’s soundworld, and each of those four tracks are aptly titled to convey the magnitude of their vision: chronologically “Storms of Black Fire,” “Fires of Death,” “Mystical Rays of Darkness,” and “Revelations.” Moving from one to the next, a certain totality emerges across Atanor that instills visions much like its striking cover art – etheric yet dense, sanguine but from an unknown source, palpable but painfully out of reach. Altogether, it’s a bewitching spell, and one that enraptures further with each successive spin. Atanor are the ancients’
rebirth, and the cauldron has only just begun to stir… Hear its first stirrings at Iron Bonehead’s Soundcloud HERE  , with the closing track “Revelations.”

Iron Bonehead will be handling the 12″ vinyl version of Atanor, while the CD version shall be handled by Sekt ov Gnosis Productions. Cover and tracklisting are as follows: 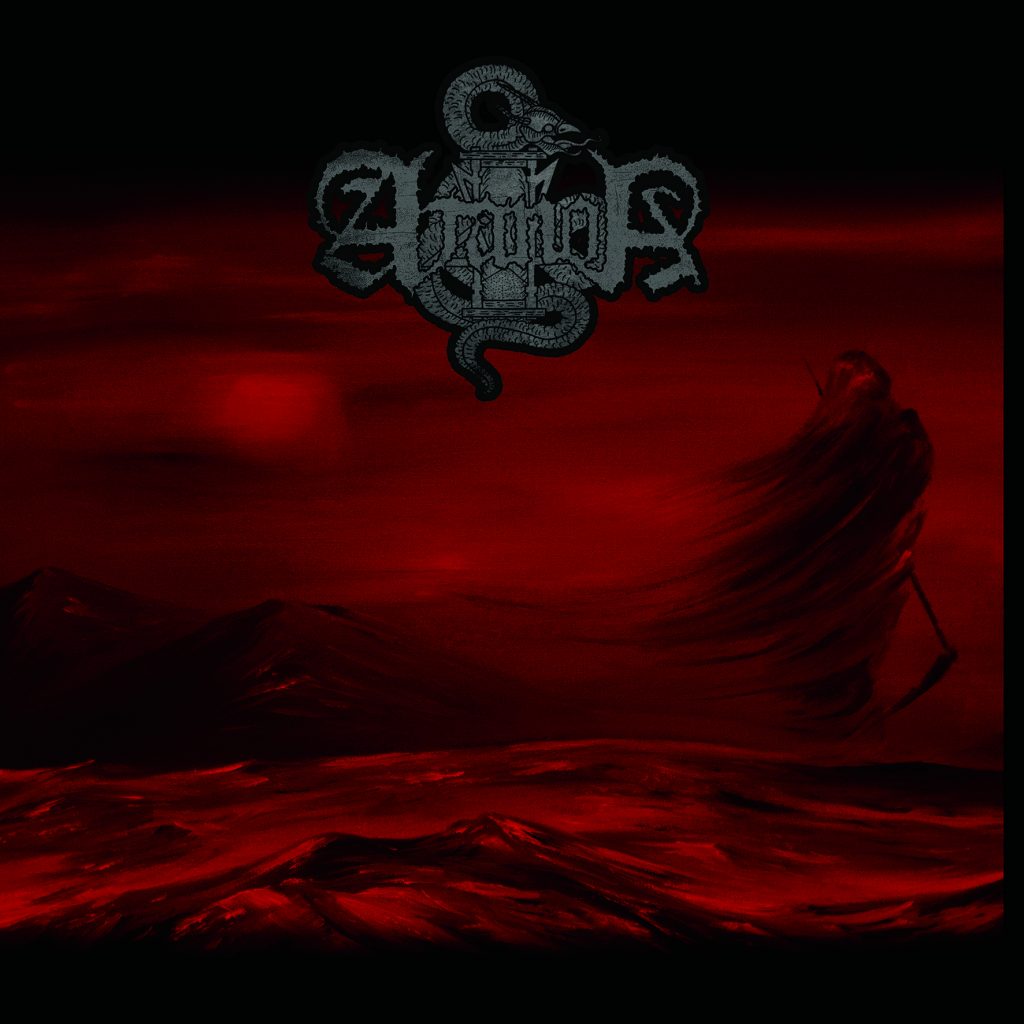