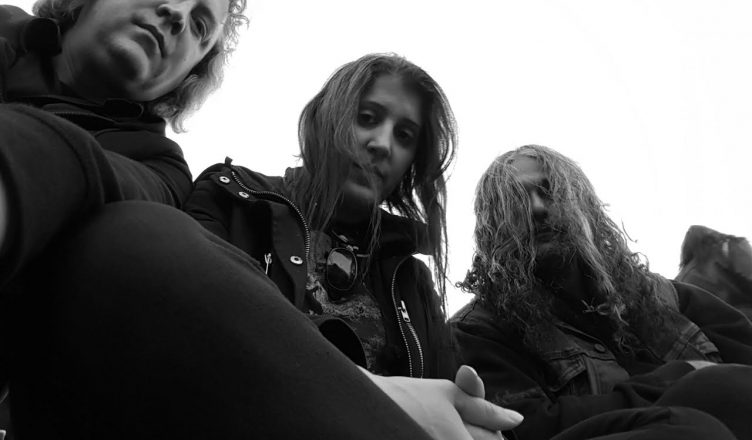 Following their critically acclaimed 2015 release Black Hole Gods, California doom trio Cardinal Wyrm return with their new full-length release Cast Away Souls, to be released internationally by Svart Records on October 14th. With a sound described as “dense and riff-laden” by Terrorizer and “theatrical and grandiose” by Decibel, Cardinal Wyrm’s latest full-length continues the band’s hypnotic wandering through the borderlands of reality and myth. Taking further leaps with the band’s style and songwriting, guitarist Nathan Verrill and vocalist/drummer Pranjal Tiwari are joined in this genre-bending release by new addition to the Cardinal Wyrm family, Leila Abdul-Rauf (Vastum, Hammers of Misfortune, ex-Amber Asylum). A gatefold and booklet of fantastical, full-color artwork by Kim Holm (Solstafir, Vreid) serves as the only map for listeners as they drift on a river of riffs towards the sonic islands of six epic, mesmeric tracks, on a journey through dimensions within and
beyond.

“When the final bell chimes, come and take the last ride… come and take the last ride…”
In anticipation of Cast Away Souls’ release, Cardinal Wyrm have revealed the track “The Resonant Dead” at Svart’s Souncloud HERE (https://soundcloud.com/svart-records/cardinal-wyrm-the-resonant-dead) . A statement from the band reads: “Individually and collectively, we have been through a lot since the last album. Amid all the ups and downs, the loss of friends, family, and loved ones has been a constant theme and one that has hit us particularly hard. ‘The Resonant Dead’ is a song about loss, the inevitability and the impossibility of it – inevitable because everything has to end one day, impossible because they’re never really gone. We continue to live our lives surrounded by the echoes and haunted by the shadows of the past; it’s the ether that surrounds us constantly and a sound that resonates deep within us. The struggle to come to terms with that, the rituals we create for ourselves to understand our own existence between the living and the dead, is what the song evokes for me.”

Cover and tracklisting are as follows: 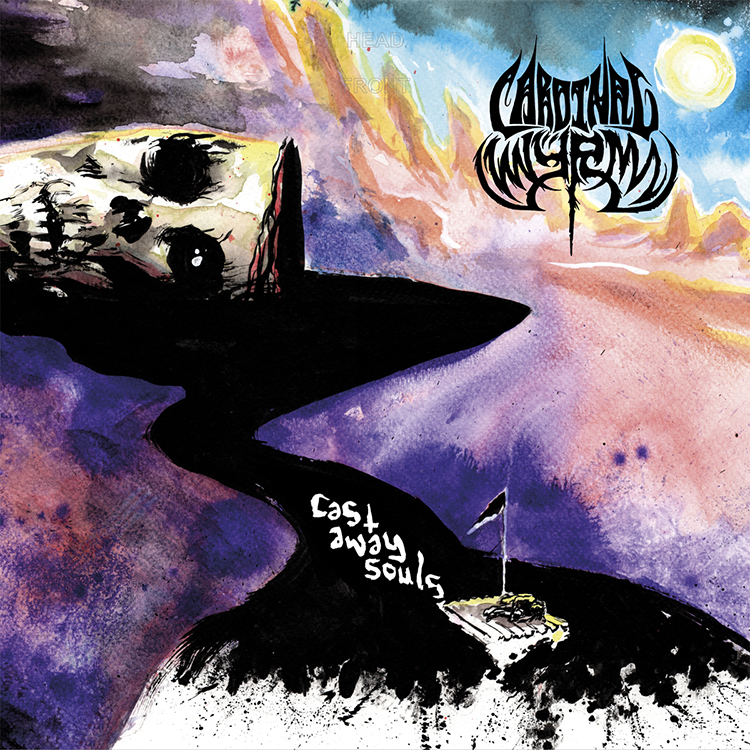