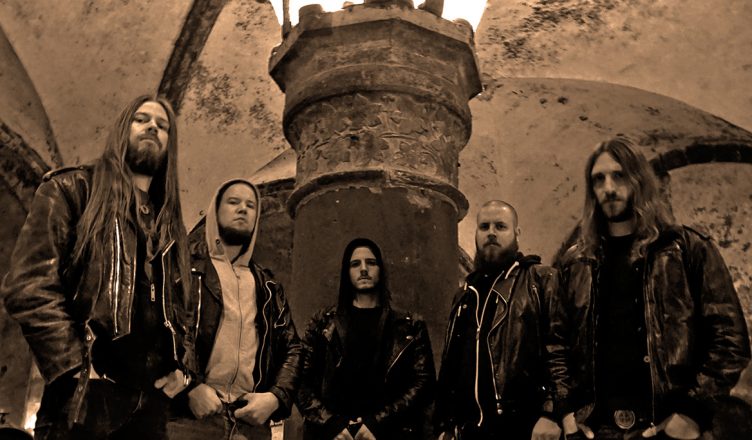 Today, Iron Bonehead Productions sets November 18th as the international release date for Cross Vault’s Miles to Take, a special EP to be released on both CD and 12″ vinyl formats. Just last year, this German entity released the critically acclaimed The All-Consuming. The album was Cross Vault’s second to date, with the founding duo of N. (vocals, drums) and M. (guitar, bass) adding drummer B. as a permanent member, and joined by session members G. and F. on guitar and bass, respectively. Now, Cross Vault is officially a quintet, with no more members relegated to “session” status, and Miles to Take is the first fruit of this union.

Comprising two new ‘n’ exclusive tracks, Miles to Take is an epic, 15-minute journey through the soul’s most desolate, cobwebbed corners. Traditional doom, as ever, is the order of the day for Cross Vault, but there’s somehow a uniquely uplifting quality about their particular sort of bloodletting, or perhaps an almost heroic aspect that favorably reminds of Viking-ea Bathory. Either way, the two songs presented here are a timely ‘n’ poignant reminder about the very heavy – and very human – quality of classic doom METAL, and which also serves as a precursor for Cross Vault’s next album, set to be released by Iron Bonehead. The journey begins again with these Miles to Take! Take the first step exclusively HERE (https://soundcloud.com/iron-bonehead-productions/cross-vault-miles-to-take) at Iron Bonehead’s Soundcloud, with the EP’s epic title track. Cover and tracklisting are as follows: 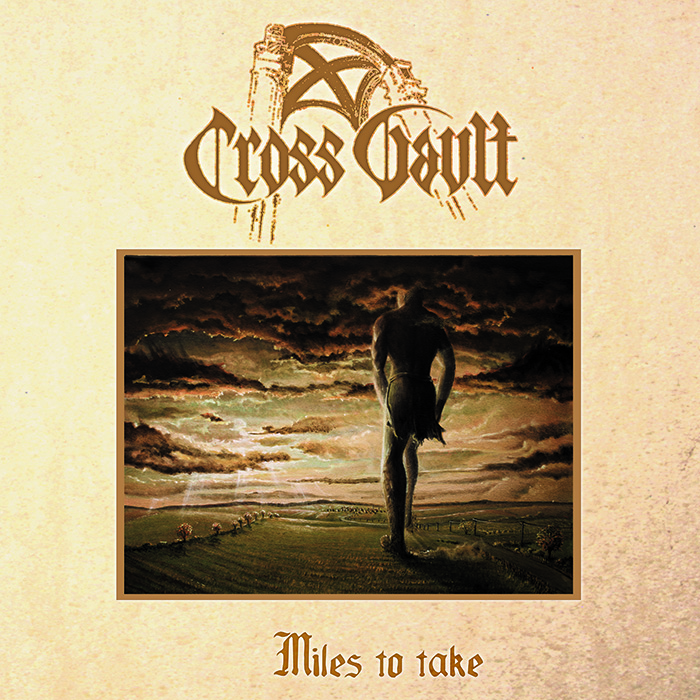 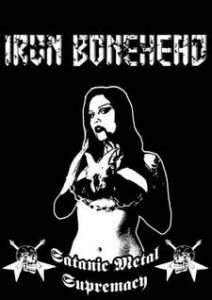