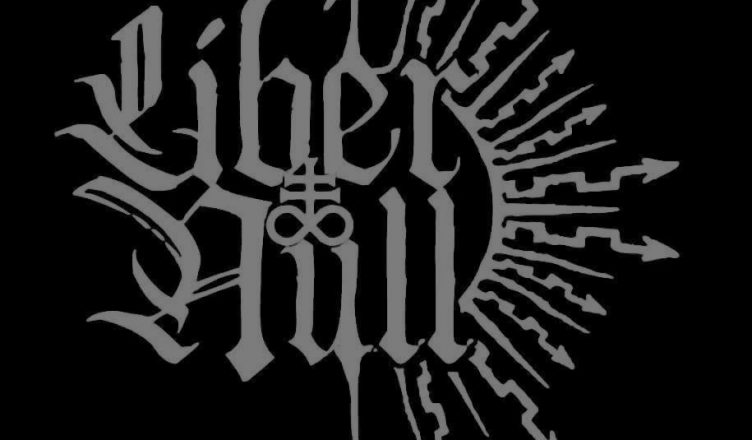 Liber Null embodies the dogma-shattering will to oppose the denigration of the earthly dimension of existence – which pawns of the religious doctrine, past and present, wish to erase from human consciousness, in a quest to annihilate the Self. The liberation of Man being His sole Light, the archetype of humanity in the form of the primeval tempter and bringer of Sin is here displayed by Liber Null through their first opus, thus entitled I – The Serpent.

Liber Null’s unrelenting, unrepenting, and affronting hymn paints a universe of self-determination though six pitch-black musical accusations against the distorted theistic vision of Creation, Man, and the spiritual path. I – The Serpent is a fiery descent through six sulphur coils embodying the spiritual covenant between Man and the Opposer Himself. Cover and tracklisting are as follows:
Tracklisting for Liber Null’s I – The Serpent
1. The Unrepenting Son
2. Below and Beyond
3. I – The Serpent
4. Dereliction
5. Unholy Cosmogony
6. The Heretic’s Tongue