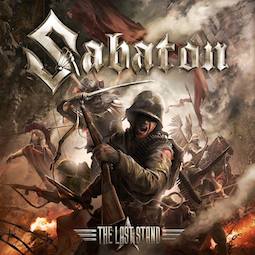 Swedish heavy metal heroes, SABATON, closed the release weekend of their new record entitled »The Last Stand«, successfully at their own festival, Sabaton Open Air. They not only had to say goodbye to their guitarist Thobbe Englund, but they also welcomed their new member Tommy Johansson.

The band commented:
“Thank you Thobbe, welcome Tommy!
Our guitarplayer Thobbe did his final concert with us on last Saturday’s very emotional show at the Sabaton Open Air festival. Celebrating the release of our new album while saying goodbye to a great friend is lots of mixed feelings. But the future is bright since this was not nearly our last stand, from now on you will see Tommy Johansson playing guitars with SABATON and we all look forward to see you on the road!” 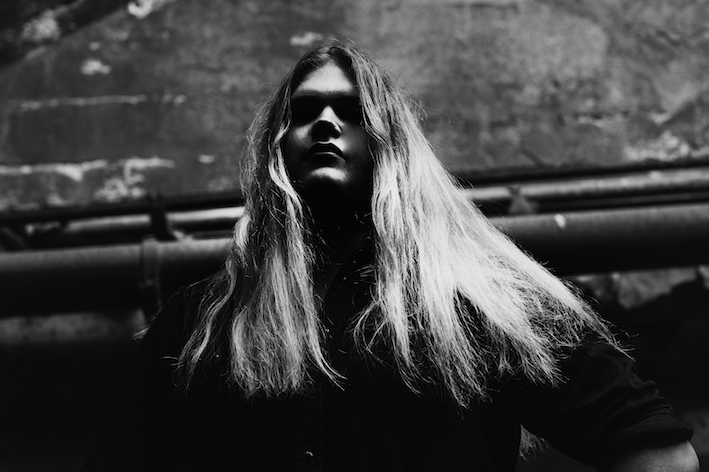 Tommy added:
“For me to be a part of the SABATON family is a huge honour and I couldn’t be happier! The guys are awesome and among the nicest people you can meet. I’ve been following SABATON since 2005 when I saw them live for the first time and I have loved the band ever since, so when they asked me to join there was no hesitation. Although, they did ask me already back in 2012 but for many personal reasons it was not a good time for me to hit the road and give everything that was needed to the band. So I declined, but we have stayed in touch since then. I also wanna say that Thobbe is a great guitarist and such a wonderful guy! My job is not to replace him, it’s to contribute to the band with my own style of guitarplaying but of course also to keep his fans happy by playing his wonderful solos with pride. I look foward to meet you all on tour and to do what I love the most in life – to play heavy metal!”

Yesterday the band announced the dates for the upcoming tour in Sweden:

Tickets will be released to the public on Friday the 26 of august at 10.00 am Swedish local time.